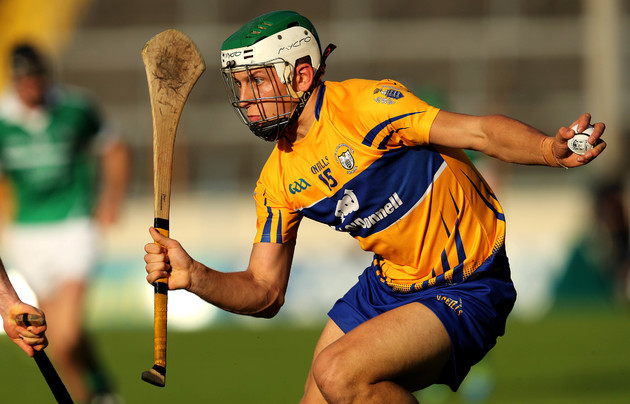 Aaron Shanagher finished 2016 on a high when he came off the bench to score a vital goal for Munster in their GAA Interprovincial hurling final victory over Leinster.

The Wolfe Tones man has already made an impact at senior level, scoring a hat-trick of goals against Laois in last year’s All-Ireland qualifier.

Earlier in the year, he stormed through for a decisive goal in the Allianz League quarter-final victory over Tipp at a raucous Cusack Park.

Shanagher also scored a point in the All-Ireland qualifier victory over neighbours Limerick and he looks set for an extended run in the team under new joint-managers Donal Moloney and Gerry O’Connor.