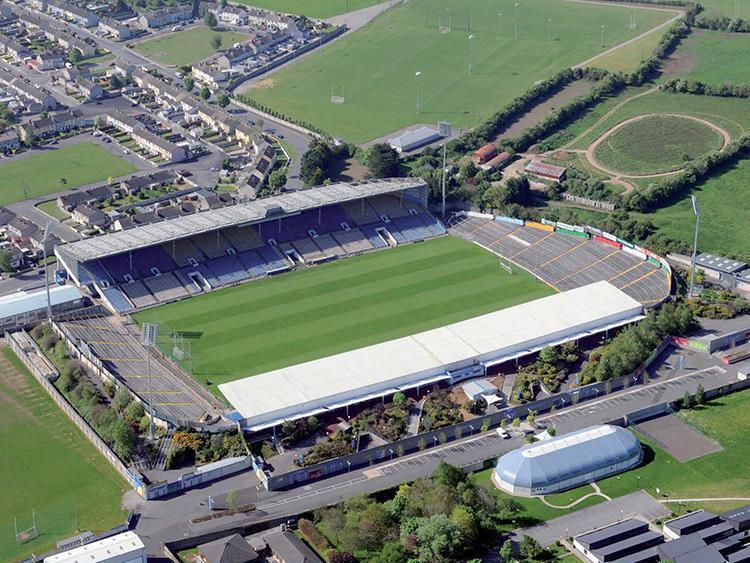 MUNSTER CCC HAVE this evening confirmed Semple Stadium as the venue for the Munster Senior Hurling Championship final, which will be contested by Clare and Cork for the second year running.

Clare defeated Limerick in their Ennis encounter while Cork fought back to beat Waterford in Thurles yesterday to make the final.

The match will take place on Sunday 1 July with a 2pm throw-in. Munster GAA say tickets will go on sale later this week.

Last year’s final saw Cork win out 1-25 to 1-20 over the Banner, so John Meyler’s Rebels will be chasing their third Munster title in five years. Clare, meanwhile, will be intent on bridging a 20-year gap since their last Munster crown.

The winner of the Munster decider will take a place in the All-Ireland semi-finals on the weekend of 28-29 July.

The losing side will have two weeks to refocus before they enter the All-Ireland series at the quarter-final stage on 15 July.