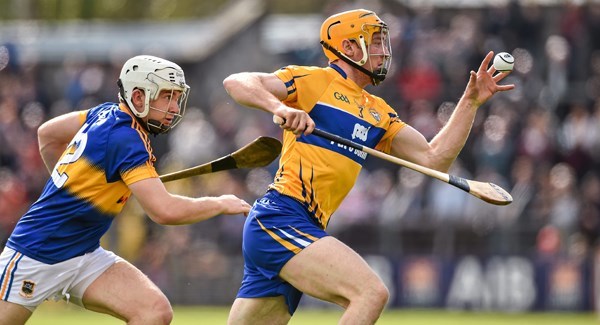 Clare defender Cian Dillon has returned to the squad ahead of the championship.

Dillon missed the entire league campaign having decided to go travelling but the Crusheen clubman is now back in the fold.

The Clare management have also drafted in three newcomers to the squad as Kilmaley's Aidan McGuane, David Conroy (St Joseph's) and Brian Corry (Sixmilebrodge) all come into the panel.

However, Cathal O'Connell has left the squad due to work commitments, while Gearoid O'Connell and Bobby Duggan have also left the panel.

Clonlara's Oisin O'Brien is remaining with his club at the moment as he recovers from a knee injury.

Clare begin their Munster SHC campaign with a clash against Cork at Pairc Ui Chaoimh on Sunday, May 20th.